Team
The venue was opened on the 25th of October 2009 by the well-known Russian billionaire businessman, property developer, public figure Aras Agalarov in honour of his friend, the great singer and musician Muslim Magomaev.

Crocus City Hall is a unique multifunctional music venue in Russia with a seating capacity of more than 7000. The arena is equipped with a state-of-the-art acoustic system, conformed to the world class standards.

The uniqueness of Crocus City Hall is first of all based on its engineering design. Venue-transformer can be adjusted to the event of any type: from the world superstar's concert to a boxing night, from a children's show to even an ice-skating show.
Moscow, Russia / 2009
About
website
instagram
view
Photo by Vladimir Razvozhaev 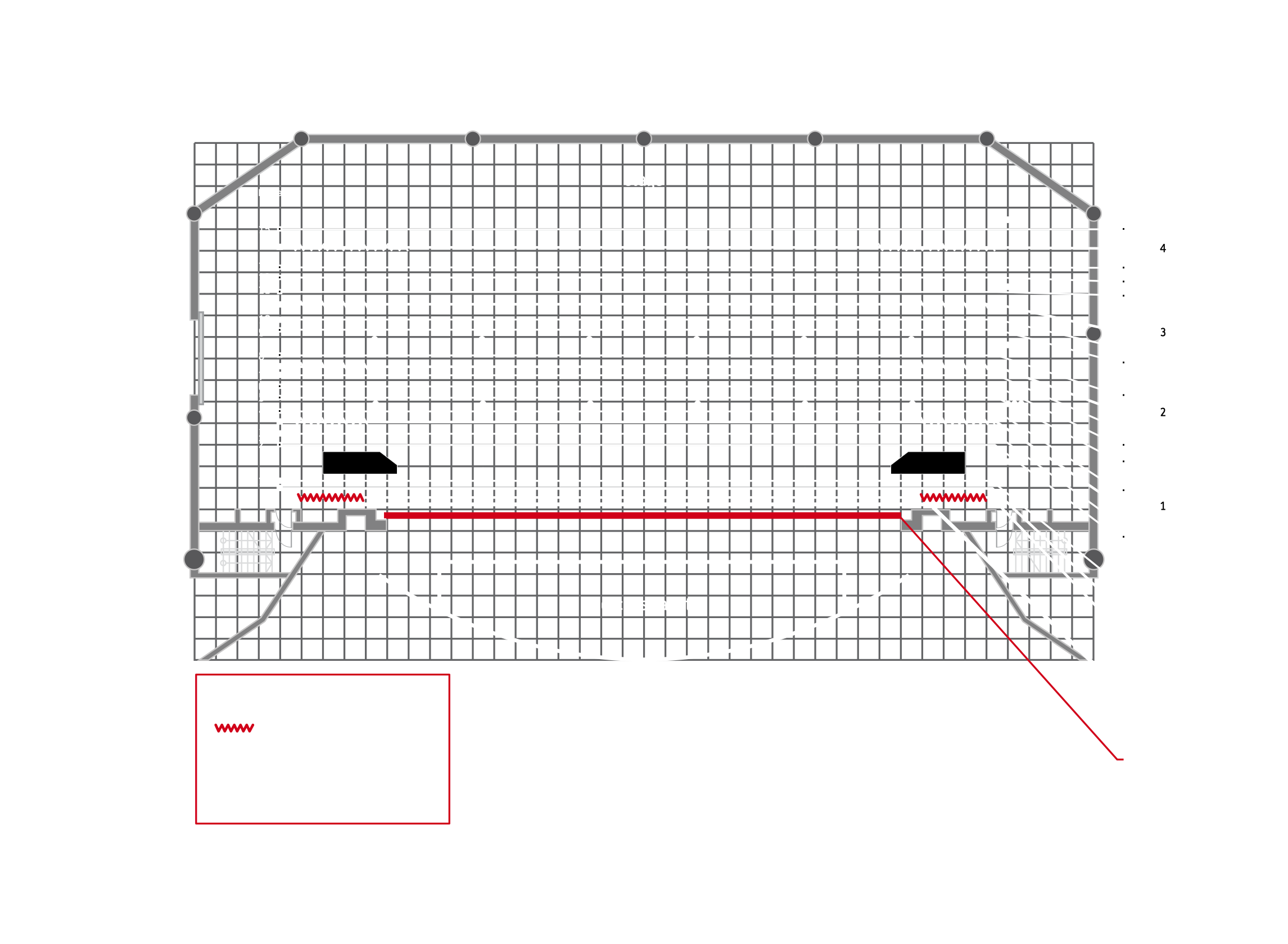 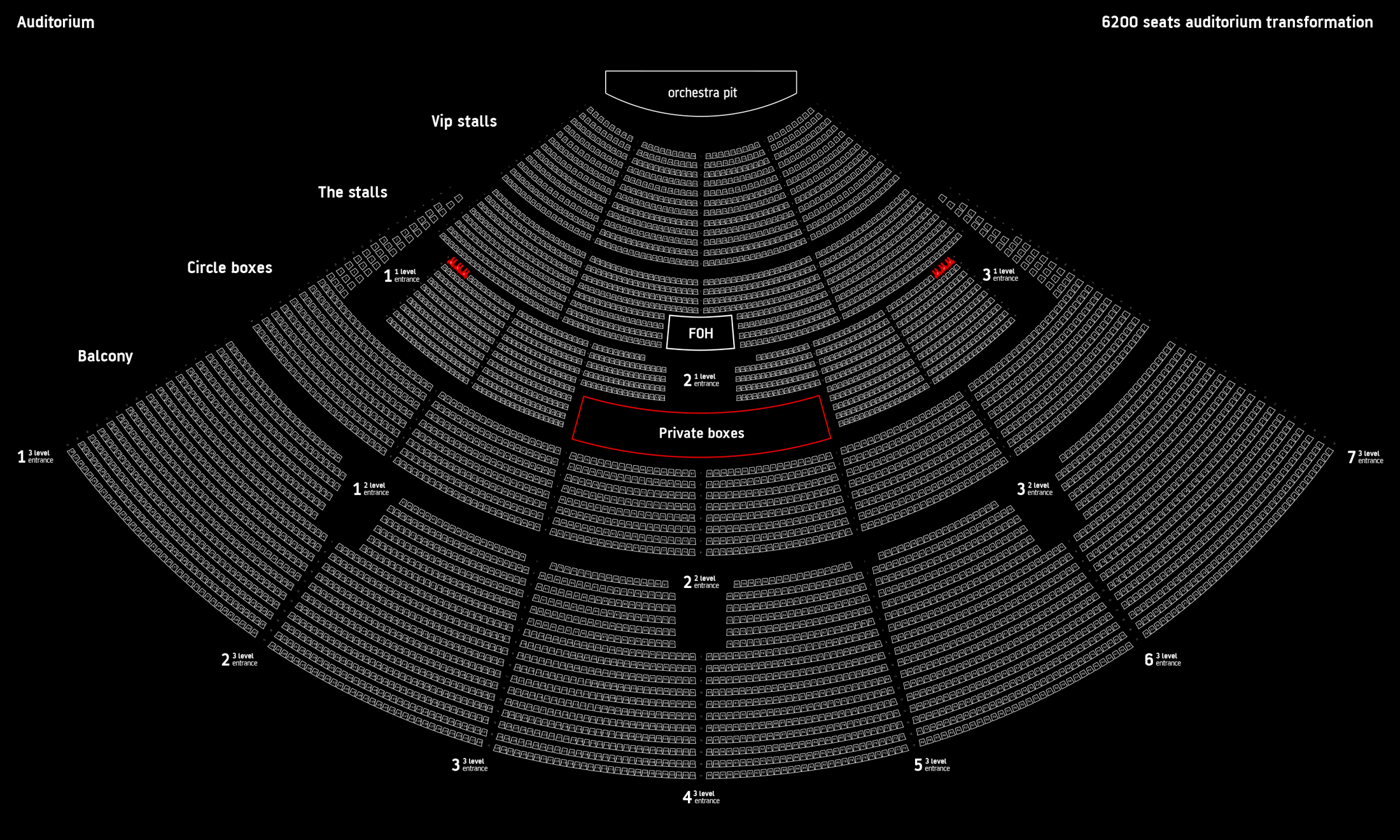 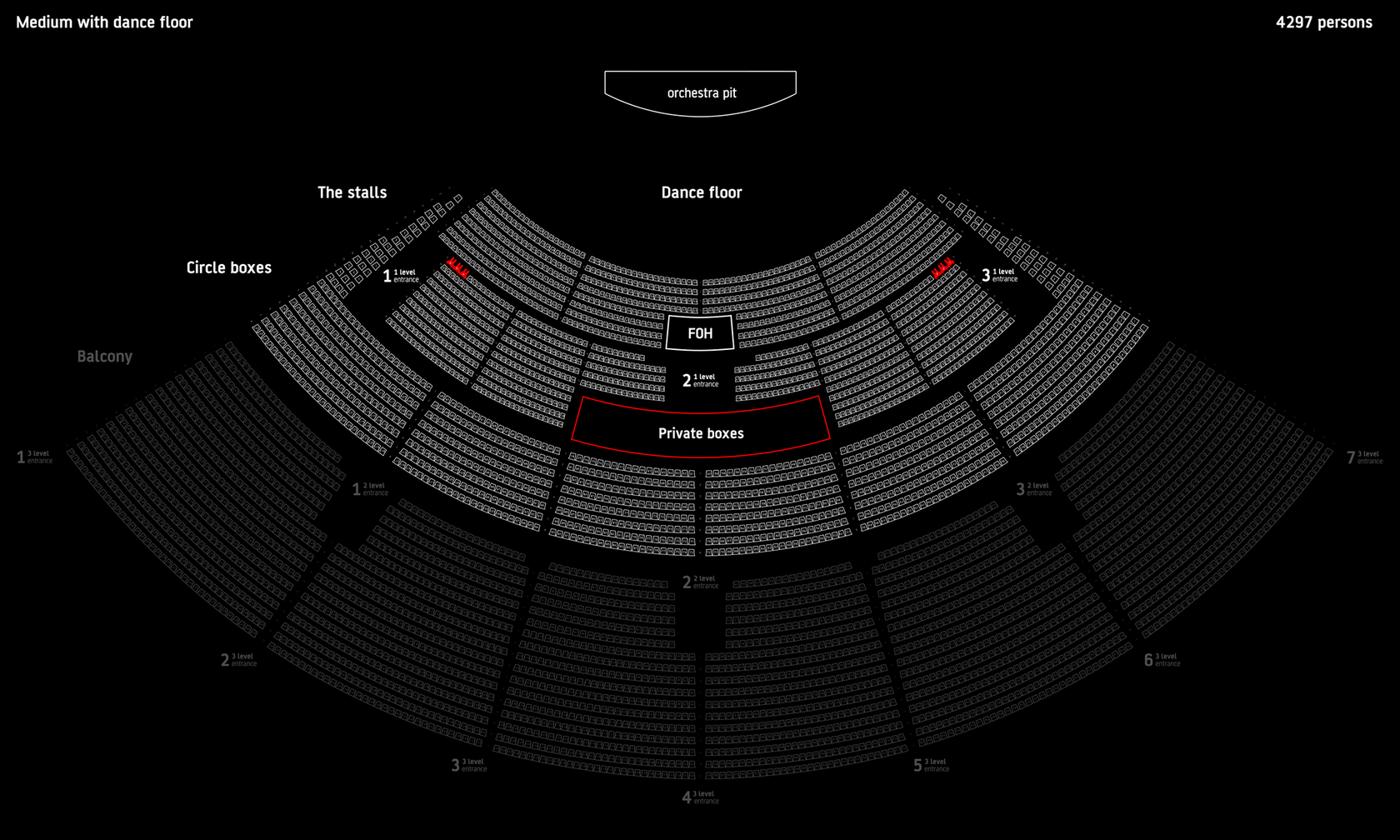 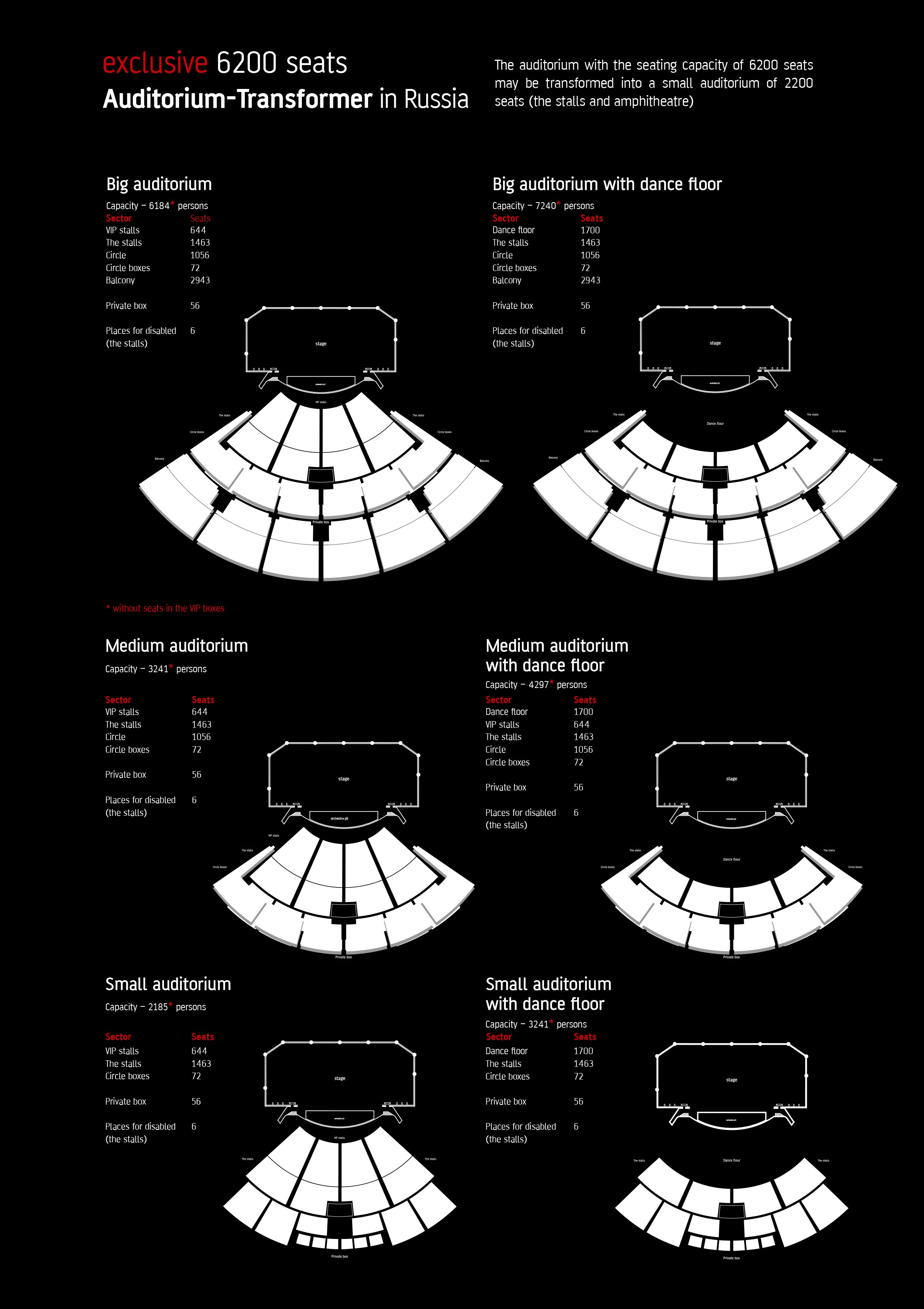 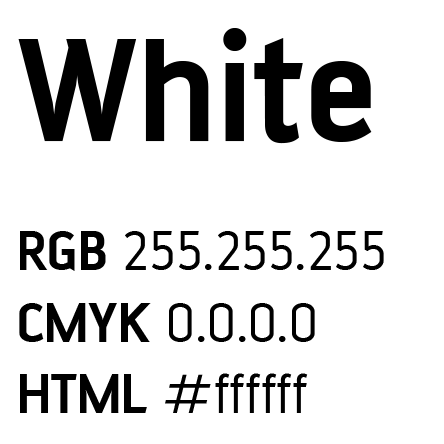 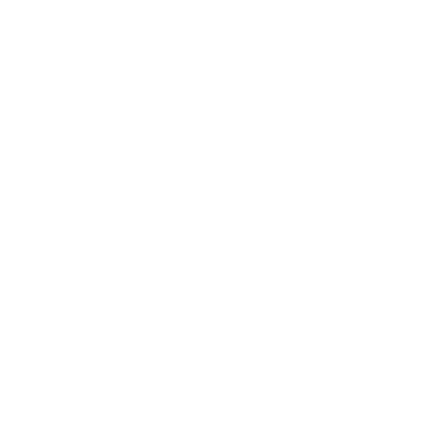 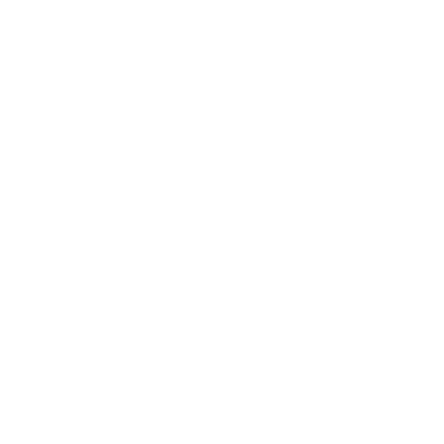 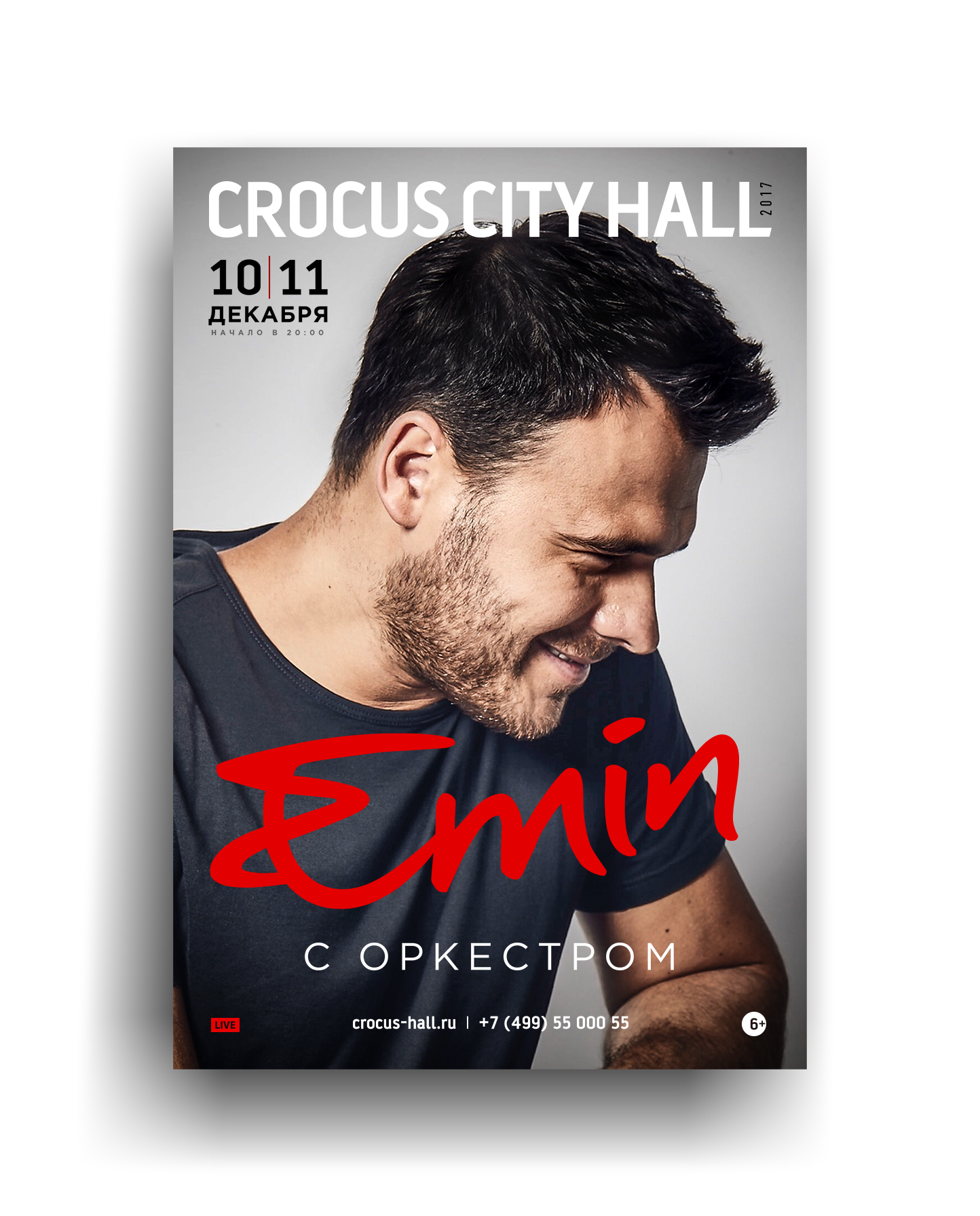